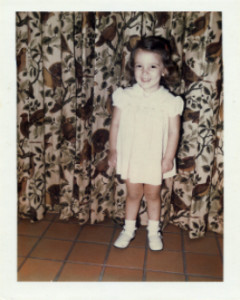 Felicia was born in Waco, Texas to a family of modest means and an extraordinary work ethic. Both of her parents experienced hardships early in their lives, and it instilled in them a desire to ensure their children did not face the same circumstances.

Perhaps that is why Felicia vividly remembers that throughout her childhood her parents were always working – everyday.

Despite not having college degrees, her folks worked sales positions, or at the local savings and loan, and even managed to start their own Mini-maid service – cleaning houses and vacant apartments. On weekends, her father spent time installing menu boards at Dairy Queen stores and brought Felicia along with him.

Her mother made sure she kept a schedule that allowed her to play an active role in Felicia’s childhood – sometimes as softball coach, other times as driver to extracurricular activities like band and sports games. Her mother was always a steady hand of encouragement and instruction.

Regardless of their financial situation, neither of her parents ever complained or looked for government assistance. Like strong Americans, they rolled up their sleeves, got to work, and provided for their family.

A Commitment to Higher Education

Although neither of her older brothers attended college, Felicia’s parents were determined that she would. She worked hard at her education, excelled in high school basketball, and with her father’s encouragement sought to play basketball in college.

But just as she was graduating high school as co-valedictorian, her father lost his job.

Finding Her Own Way Forward

Felicia married a week after graduating college and moved to Houston. Driven to find work even in a difficult job market, Felicia started out selling cars and later landed a position selling Coca-Cola products in a territory that spanned Brazoria, Galveston, and Harris counties. To add to this load, she started at the South Texas College of Law attending part time, at night.

Following in her parent’s footsteps, she worked non-stop, slept little, and did everything she could to chase the American dream of being self-sufficient. The hard work and long hours paid off and she graduated first out of approximately 210 students and was voted by her peers as Outstanding Female Graduate. 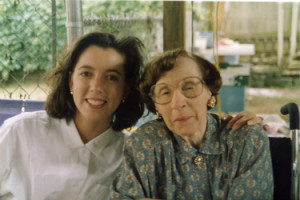 From there, Felicia went to work for Chief Justice John Hill Cayce and later earn a position at a prestigious law firm, Beck, Redden & Secrest. Most recently, Felicia was a partner at Sutherland, Asbill & Brennan, a national law firm. During her career, Felicia has represented energy, financial services, and pharmaceutical companies as well as taking on pro-bono work to defend mom-and-pop companies from frivolous claims.

As a graduate of Texas A&M University and lifelong Texan, after settling in Brazoria County more than a decade ago, she became active in her community and, to help guide the booming growth of the city, was appointed to the Pearland Economic Development Corporation in 2003 and 2005 and currently serves on the Pearland City Council.

Felicia served as a Republican Party precinct chair for precinct 64 in Brazoria County, served as a delegate to the Republican State Convention and is a recipient of the Tribute to Women Award from the Texas Federation of Republican Women. Also a member of the Houston Professional Republican Women’s group and former vice-president, Felicia has been active in campaigns to help elect conservatives like Congressman Pete Olson to office.

Running to Change the Culture in Washington 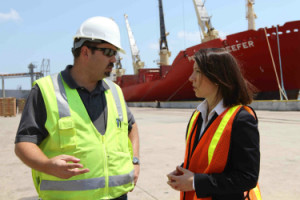 Throughout her life, she has always kept the lessons she learned from her parents at the top of her mind – hard work, perseverance, and adaptability.

And that is why she is running for the United Stated Congress, to help reintroduce those values in Washington. For too long, career politicians have disregarded the lessons of our Founding Fathers, cheapened the strength and resiliency of American families, and enlarged the scope of the federal government as though every problem in our nation REQUIRED a government solution.

To better preserve, protect, and pass on the freedoms and opportunities with which we have been so richly blessed, Felicia believes it is time for a new generation of conservative leadership that will have the courage to dismantle decades of social engineering programs and instead, once again, empower and trust in the American spirit and our families to find the best way forward for our nation.